Not a single Tag!

What does Georeferencing Mean?

Georeferencing is usually defined as the process of transforming the internal coordinate system of a dataset to geographic coordinates (GPS). For a picture (raster) this could mean each pixel (our data coordinate) is assigned some (Longitude, Latitude) pair. In a similar manner we want to recreate a city in the Unreal Engine, which has its own coordinate system, and be able to relate it one-to-one with GPS coordinates. We will use Open Street Maps (OSM), which holds map information in a database of the world (buildings, parks, etc.), as the data source for this recreation process. Note that all data in OSM, such as the vertices of a polygons defining a building, are referenced using (Lon, Lat) coordinates.

The earth is spherical and we use a spherical coordinate system (Lon, Lat) to define positions, but very often we desire to visualize our data in cartesian coordinate systems (like a map). Because of this we often use a projection coordinate system to project the spherical earth on to a flat two-dimensional Cartesian coordinate plane. However every projection has distortion that may effect the area and the shape of real world objects it aims to represent. This post will not go into great detail between different map projections, however a great article can be found here if you want to learn more. The basic take-away is that geographers have defined many local map projections (sometimes the size of a country, state, or even smaller) that work best in that region.

Blender and the Unreal Engine are also defined in a cartesian coordinate system (x,y,z) and therefore a projection must be made. The next section will now go over the process of importing OSM data, in (Lon, Lat) coordinates, and projecting and creating a world into any arbitrary map projection into Blender.

First ensure that you have installed Blender, preferably 2.80+. All the screenshots shown are from blender 2.80 beta, which has a much different interface, so use that if you are not familiar with blender. Next up you need to purchase and download this amazing addon called blender-osm. This plugin is written in Python and has amazing features including:

I am not the creator of this plugin, just a user who really appreciates its functionality. There are two versions of this plugin, basic and premium; we only need the basic. Note that all Blender Plugins are licensed as LGPL, which means that the source code of the plugin is distributed to you upon purchase and you will have the full ability to modify and publish with the same license.

There are some small changes that need to be made to the source code of blender-osm to make it compatible with UE4. All blender plugins reside in a special user folder. Please refer to this article that details where it is on your system. Mine is C:\Users\Jerem\AppData\Roaming\Blender Foundation\Blender\2.80\scripts\addons on Windows 10. Once inside go into the folder blender-osm and make the following changes. I have spoken to the blender-osm author and he is working on addressing these needs so that you won’t need to modify files. Until then, hack away!

All the code changes are shown in the following git patch file. It is unlikely that you can just apply this patch directly, you will have to go the displayed filenames and line numbers and manually modify. However these are very small changes.

Once you have done all the following make sure that it is working by opening up blender (make sure you close after making any code changes). Open up the side panel by pressing n on the keyboard (it should pop up on the right on Blender 2.8) And open the osm tab. You should also see some options at the bottom about projection systems. 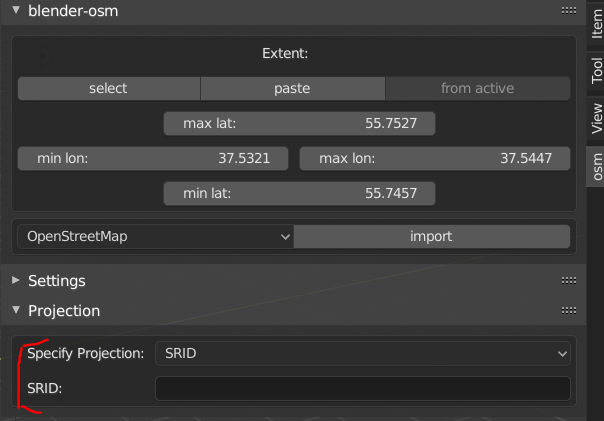 All examples here will be for building a small city block from Witten, Germany. Download this file which hold OSM data we will be importing into Blender.

Save File and Setup

Setting this lat and lon custom property sets the ORIGIN of our projected coordinate system. This might be a good time to create a folder to save our exported assets and textures to. 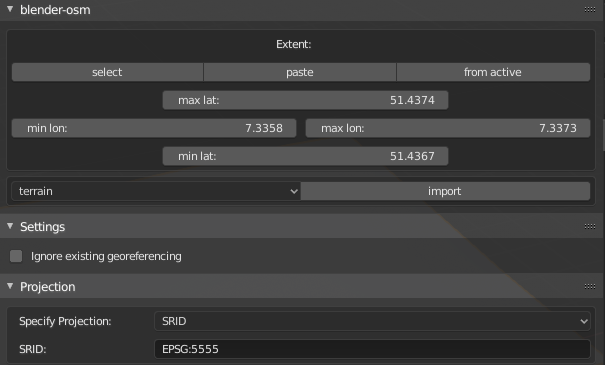 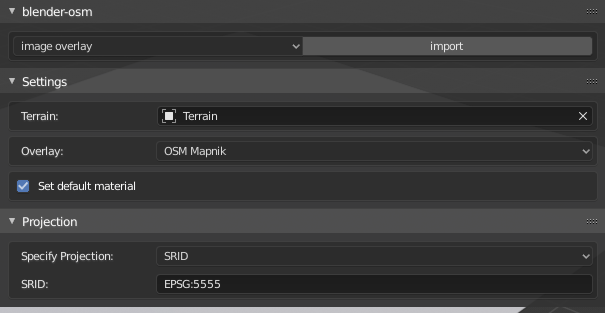 If you change your view to Texture Paint you should see something similar to this. After verifying change back to object mode. 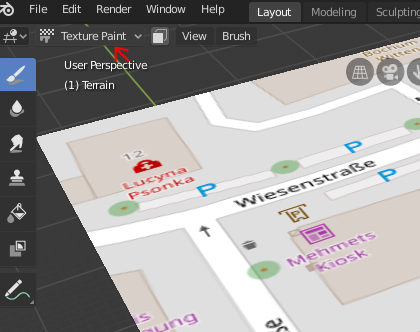 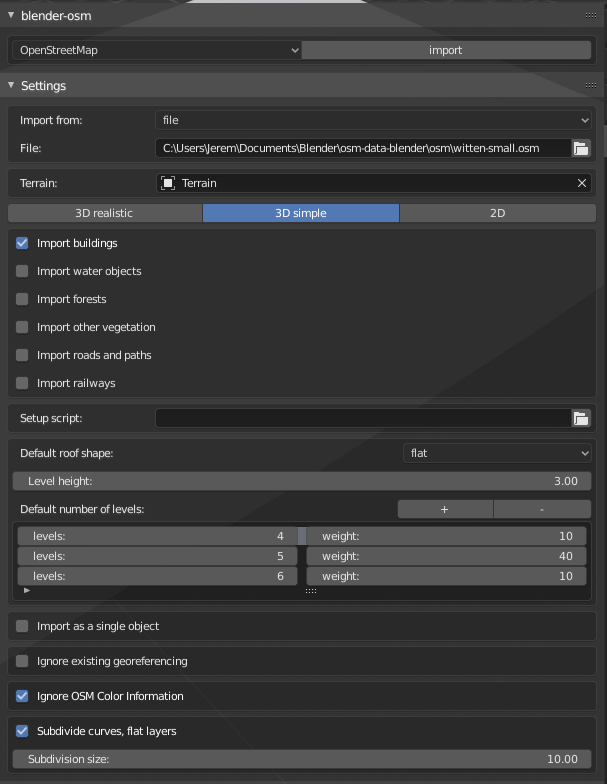 Unfortunately you can not export the image overlay texture into unreal engine. We will have to download the texture manually and recreate this material in Unreal. 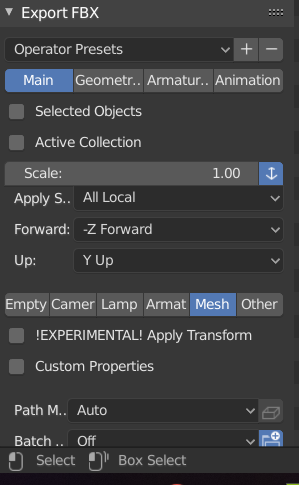 We have used the blender-osm plugin along with bpyproj plugin to import OSM data into Blender that is georeferenced. We have exported the image overlay texture as an image and exported all the meshes into the FBX format. We will later discuss how to import these into unreal in Part 2.

The final blender project file can be downloaded here.